Saud bin Saqr The flag of our state is deeply rooted inside us like mountains November 20,2020 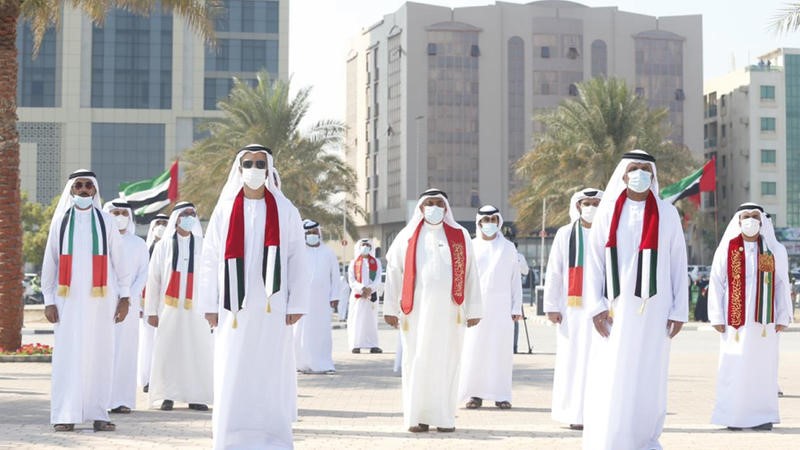