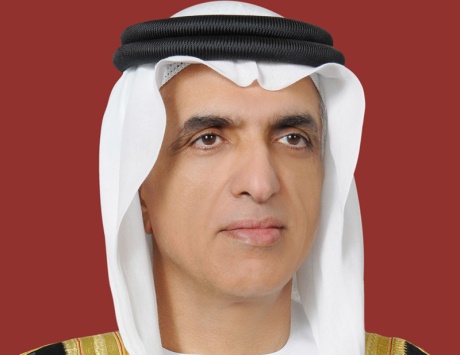 HH Sheikh Saud bin Saqr Al Qasimi, Supreme Council Member and Ruler of Ras Al Khaimah said in a video published on His highness’s account on Instagram on the 8th anniversary of the passing of the late Sheikh Saqr bin Mohammed Al Qasimi: “His memory lives with us, as we see his achievements throughout our emirate. He was a father for all, and a beacon of wisdom and leadership. He devoted his life to see the development of the citizens. His memory is guiding our steps towards good and giving. May you rest in peace my dear father, and we promise that we will continue your journey to elevate Ras Al Khaimah and the UAE.”

His Highness captioned the video saying: “Our father Sheikh Saqr bin Mohammed Al Qasimi, may God have mercy on his soul, enriched Ras Al Khaimah and guided the Emirate to become a civilized and developed society. He also joined with his brothers - the leadership from across the country - to promote progress and prosperity for the United Arab Emirates.  Always a key focus of his was the welfare of Ras Al Khaimah’s citizens, as he had a strong belief that investing in the people was a cornerstone of the rejuvenation of the Emirate. Sheikh Saqr can be credited with the development of formal education and health systems in Ras Al Khaimah and, thankfully, we are still reaping the benefits of his economic development vision today.  On the anniversary of his passing, we look to follow in his footsteps to ensure Ras Al Khaimah and the United Arab Emirates continue to achieve their ambitions. May Allah rest your soul.”

A large number of users on Instagram reacted with the post, praying to Allah to rest his soul in peace, and give long life to HH Sheikh Saud bin Saqr and the rulers of the Emirates.