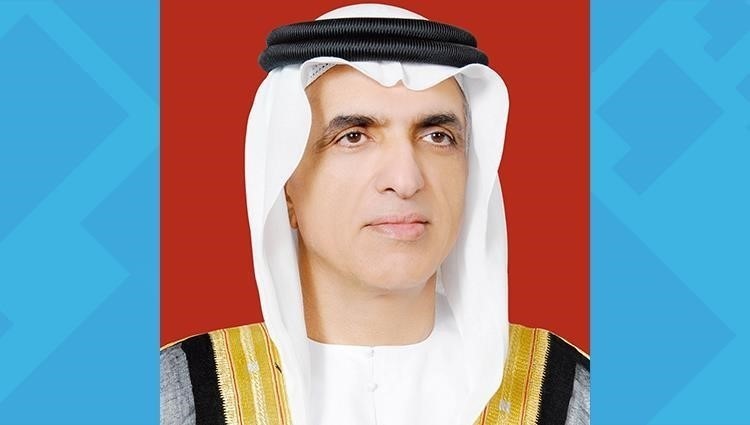 His Highness said: “Another giant step for the UAE towards strengthening its distinguished presence in the ranks of the leading countries in the field of space. It is really a source of pride for all of us that the UAE shall be a pioneer in sending the first Arab and Islamic probe to explore Mars and join a list of only nine countries worldwide in this field. It is a qualitative achievement added to the series of successes achieved by our country, among which was sending an Emirati astronaut to the International Space Station." His Highness added: "Today, the UAE is reaping the fruit of long decades of strategic planning, future outlook and systematic investment in harnessing its resources and energies, and caring for the education of its people and encouraging them to gain science, knowledge and skills. Today’s journey is a source of pride, as it embodies a logical development and an evidence of what the UAE’s nationals can achieve within a short period of the Union lifetime."

His Highness Sheikh Saud Bin Saqr Al-Qassimi, member of Supreme Council and Ruler of Ras Al Khaimah continued: “Blessed are the efforts and minds of the UAE’s nationals. They are making the dream of Zayed and the founding fathers come true through entering history from its widest doors. Blessed are their quests in racing their peers from different peoples to create a bright present and establish a better future for our future generations, depending on strong and firm belief in their ability to overcome the challenges and possess the initiative and the decision, and move forward with their ambitions towards new horizons without borders and shall defeat the impossible."

His Highness pointed out that the success of the UAE's launch of Misbar Al-Amal and reaching the Mars planet coincide with the forthcoming of the fiftieth anniversary of the establishment of the Union. This journey of success represents a message to all who aspire for a better future and those who are aware of the importance of science in helping humanity to promote its role towards dedicating the noble values in the cooperation and positive constructive interaction among civilizations which always have shaped the essence of humanity evolution and continuation.

In the conclusion of his statement, His Highness Sheikh Saud Bin Saqr Al-Qassimi, member of Supreme Council and Ruler of Ras Al Khaimah said: "The feelings of immerse joy we are living today in the Emirate of Ras Al Khaimah reflect the state of all UAE nationals and those who reside on its land who are possessed by the feelings of pride of the UAE and its ability to continue work and achievements and the attainment of its goals in all areas and fields.”