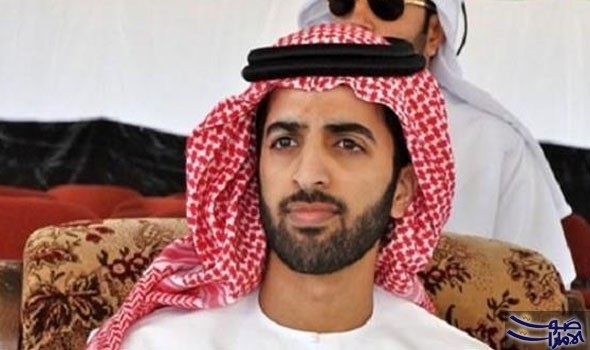 His Highness Sheikh Mohammed Bin Saud Bin Saqr Al Qasimi, Crown Prince of Ras Al Khaimah, said after receiving “Qissati” (My Story, 50 Stories in 50 Years): ‘The new book by HH Sheikh Mohammed Bin Rashid Al Maktoum, Vice President, Prime Minister, and Ruler of Dubai, tells 50 stories from the journey of His Highness and chronicles the achievements of a visionary leader over the past five decades. A leader who dedicated his life to the betterment of his nation and people, and elevated the name of the UAE globally.”

His Highness Ras Al Khaimah Crown Prince, added: “His Highness Sheikh Mohammed bin Rashid Al Maktoum is a beacon of wisdom and a role model, who absorbed the wisdom of two great leaders, the late Sheikh Zayed bin Sultan Al Nahyan and Sheikh Rashid bin Saeed Al Maktoum, and followed their footsteps to make the UAE a global role model on par with the most advanced countries, and a hub for innovation.”