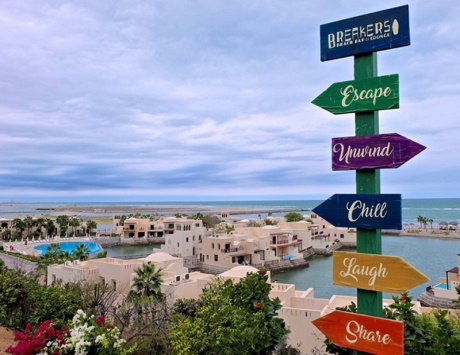 In its recent report, S&P stated that this step stem from its firm belief that RAK government is capable of maintaining a strong financial situation backed by additional revenue resources; higher than previously estimated. It is worth mentioning that many government-owned companies performing as part of the Government departments.

S&P also noted that government debt burdens regressed after instrument payment in past October. It added that RAK average financial surplus reached around 1% of GDP from 2014 to 2017.

The Agency expected RAK to post financial surplus equivalent to the average of 0.5% of GDP between 2018 and 2020.

In addition, general government revenues are estimated by about 8% of RAK GDP. Spending requirements are not expected to surpass this level within the current year period and by 2021.

S&P also highlighted RAK public debt levels decrease. According to the agency, levels are not expected to surpass 11% of GDP by current year end. S&P estimated indebtedness level continuous decrease with time. The agency noted that instrument payment contributed to debt burdens decrease to maximum 5.1% of revenues in 2018. S&P expected government to maintain net assets up to 4.5% of GDP from 2018 to 2021.