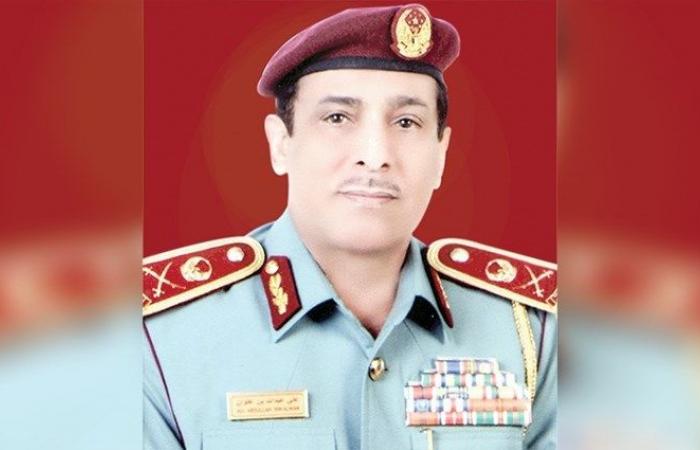 The Ras Al Khaimah Police have announced exemption of registration, renewal and ownership transfer charges for all the electric vehicles.
The announcement, in pursuance of the directives of His Highness Sheikh Saud bin Saqr Al Qasimi, Member of the Supreme Council and Ruler of Ras Al Khaimah, is effective from October 01 to December 31.
Major-General Ali Abdullah bin Alwan Al Nuaimi, Commander-in-Chief of the RAK Police, said the move is in line with the emirate's strategy to rationalise energy consumption and opt for clean energy by 2040. "As planned, power consumption is expected to come down by 30 per cent by 2040."
To promote this strategy, the use of electric vehicles will be increased to reduce fuel consumption, he added.
"This positive step is in the right direction that is expected to significantly cut environment pollution and encourage the new industries related to electric vehicles."
Mohamed Salem, a safety engineer, said: "Electric vehicles can be operated via a collector system by electricity from off-vehicle sources, or self-contained with a battery, solar panels or an electric generator to convert fuel to electricity."
Though internal combustion engines were dominant for almost 100 years, electric power has remained common place in other vehicle types, such as trains and smaller vehicles, he added.
"Recently, electric vehicles have seen a big boom, owing to technological developments and increased attention on renewable energy."
Early this September, the Federal Electricity and Water Authority (Fewa) announced promising plans to install 50 new electric vehicle charging stations in the Northern Region in two months.
Charging electric vehicles at these stations will be free until 2020 to encourage the public to use such environment-friendly vehicles, he underlined.