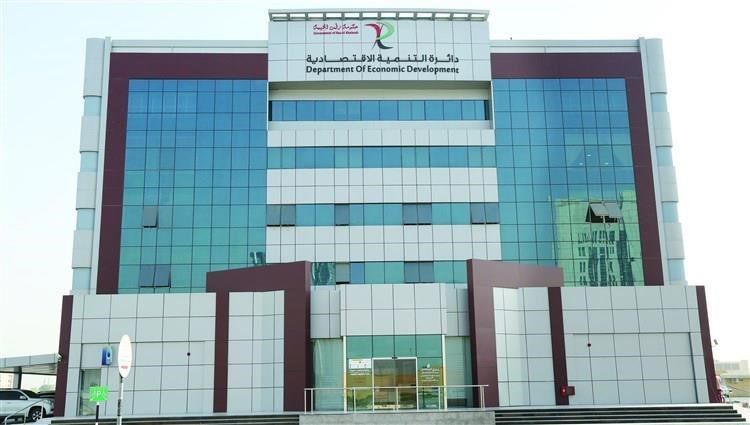 New business licenses in RAK grew 24% during H1 of 2019, according to RAK Department of Economic Development.
Director-General, Dr. Abdulrahman Al Shayeb Al Naqbi pointed that this increase was joined by other areas of growth, including 6% in license renewal, and 11% drop in license cancellation. He added that the new licenses were 54% business licenses and 45% were occupational licenses.