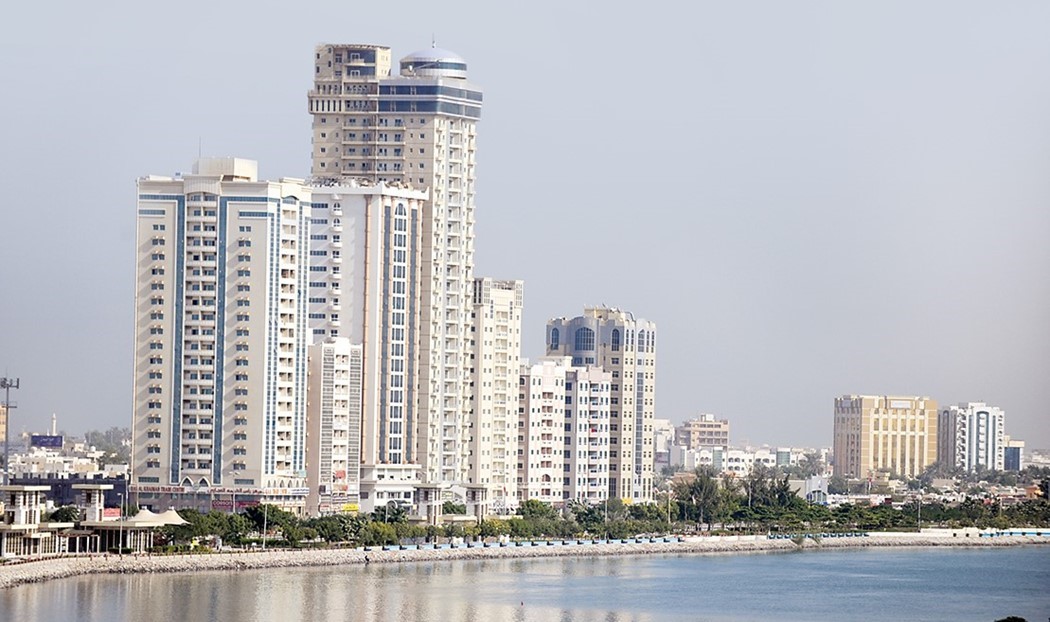 In accordance with the directives of H.H Sheikh Saud bin Saqr Al Qasimi, Supreme Council Member and Ruler of Ras Al Khaimah, and the follow-up of H.H Sheikh Mohammed bin Saud bin Saqr Al Qasimi, Crown Prince of Ras Al Khaimah and Chairman of the Executive Council, RAK government announced yesterday launching a package of incentive measures and facilities that cover various business sectors in RAK.
Dr. Mohamed Abdul Latif Khalifa, Secretary-General of the Executive Council in RAK said: “We are keen on implementing the shrewd leadership directives that aim at ensuring the provision of all aspects of material and consulting support to the companies located in RAK as part of our permanent commitment to strengthening the existing partnerships between the government and private sectors, which is deemed an essential pillar for developing the economy of UAE and Ras Al Khaimah.
Renewal of licenses
The procedures of RAK Department of Economic Development included extending the period of renewing the commercial licenses to 60 days from the date of their expiry and allowing institutions and companies to work for 24 hours per day and throughout the week for a period of 3 months during this year in the period that comes after the end of COVID-19 crisis. The Department's package of support in this field included providing exemptions from fees imposed on marketing permits for a period of two months during the current year in the event of the end of the crisis. In addition, hotels, resorts and touristic activities shall be exempted from commercial registration fees during the period of closure.
Tenant exemption
RAK Municipality Department exempted tenants in the Municipality-owned markets from paying rents for a period of 3 months, including barbershops, beauty centers and stores in Nakheel market, and exempted advertising companies from paying rent for a period of three months. In addition, the Department exempted the companies from paying rental documentation premiums.
Environmental Protection and Development Authority in RAK takes part in the incentive measures through a qualitative initiative that aims at exempting all companies from paying the fines due against the environmental violations committed before last March 31, and suggested that companies are to plant a number of trees in consideration of these fines. The number of these trees will be determined according to the value of each fine. These trees will be provided by the Authority.
In addition, the General Resources Authority has issued exemptions from commercial vehicle fees for investors till the beginning of October 2020, in addition to a 50% exemptions for “Hemaya” violations to be paid up to the beginning of October 2020, provided that these violations were committed prior to announcement. Ras Al Khaimah Economic Zone (RAKEZ) has launched a package of incentives with the aim of supporting the companies operating under its umbrella. The number of these companies is more than 15,000 companies. The above incentives included giving exemptions from renewing the commercial licenses for a period of three months, flexible options for payment in installments and full exemption from the amount of insurance on the applications for new residence visas.
Industrial companies
The incentives included enhancers for supporting the industrial companies by deducting 50% from license fees, in addition to flexible options for prepayment in installments, full exemption from the amount of insurance on the applications for new residence visas, 25% discount on new residence visas for family members, full exemption from late renewal fines and exemptions from paying the fees of check deferment.
The supporting initiatives of tourism sector include giving exemptions from paying touristic license fees for a period of six months and the fees of "Tourism Dirham" from March to May 2020, and providing full exemption from paying tourism licensing fees for the second and third quarters of the current year, and tourism licensing fines till 30 September 2020.

Moreover, the Authority’s partners in hospitality sector will be able to participate in various exhibitions and promotional tours that will be launched during 2020 and 2021 without any fees. RAK Chamber of Commerce and Industry approved exemption of 100% for delay penalties that shall be due against the memberships ended until 30 June 2020. As part of the initiative to support citizen entrepreneurs who benefit from business incubators program, the Chamber decided to exempt them from the rental fees due against the period from April 2020 till December 2020.
In addition, the Chamber approved a 50% exemption for the external exhibitions' permits until the end of 2020, and a 25% exemption for consumer and specialized exhibitions held at the halls of RAK Exhibition Center until the end of 2020.