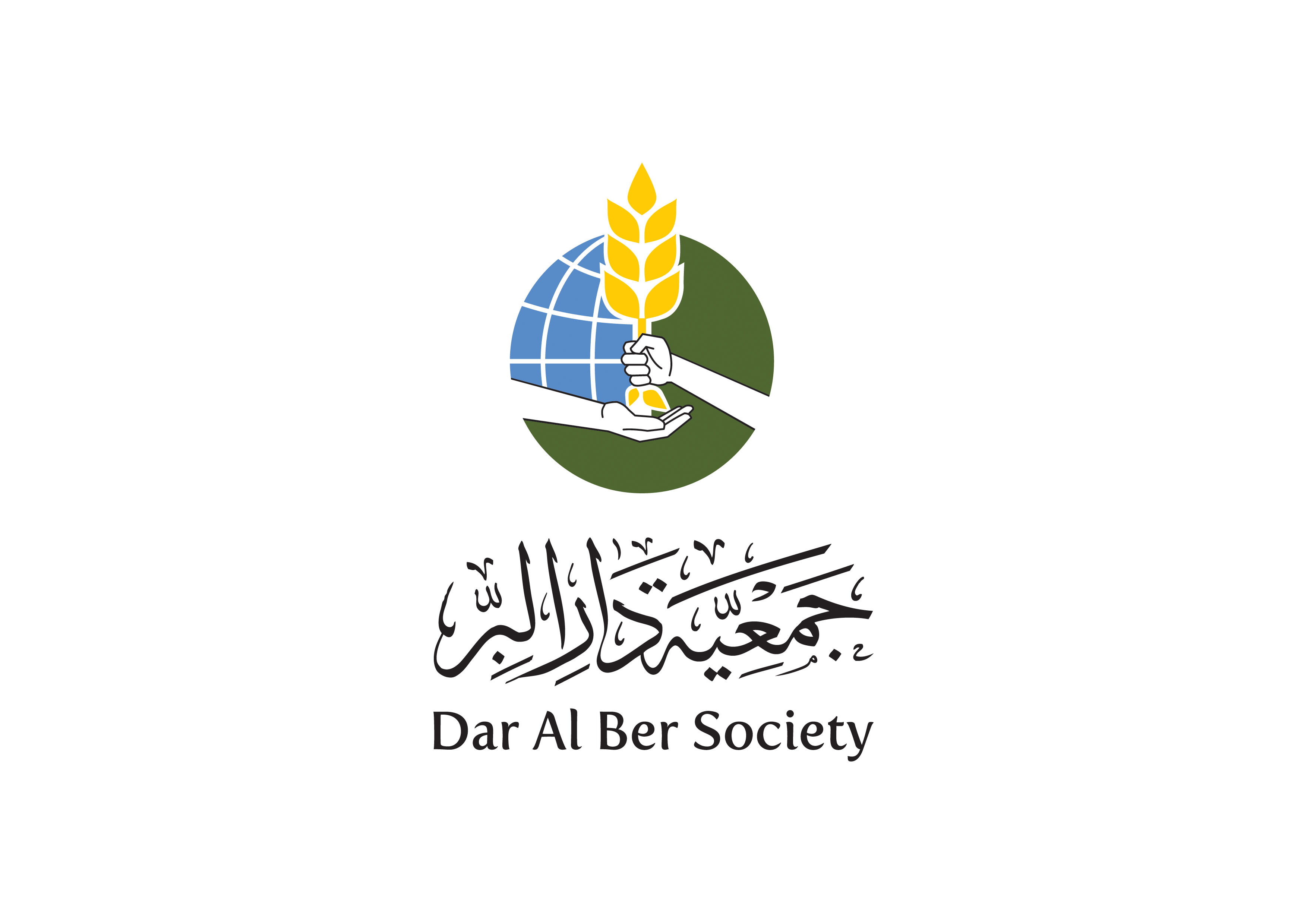 Dar Al Ber is Considered one of the first charities in the UAE. It was established in Dubai in 1399 Hijri, 1979 AD as per the ministerial decree No. (23/78) issued by the Ministry of Social Affairs as a charity, cultural & social firm. Dar Al Ber Board of Directors has been formed according to the directives and decisions of His Highness, Sheikh Mohammed Bin Rashid Al Maktoum, UAE Vice President, Prime Minister and Ruler of Dubai - may Allah protect him.

The comprehensive expansion in the provision of charitable, humanitarian and cultural works.

We are working together with the philanthropists to provide assistance to the needy, and to spread the spirit of brotherhood and social solidarity derived from the Islamic principles, the human values and the national visions of the UAE.