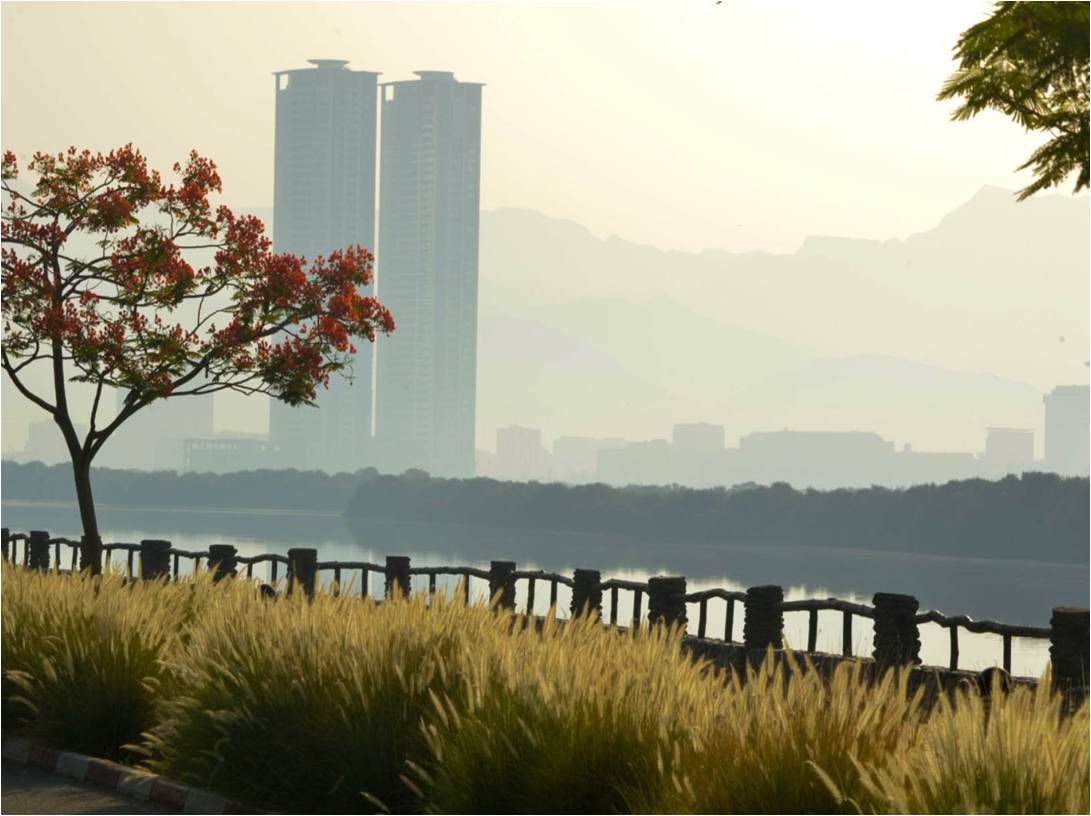 Ras Al Khaimah is one of seven emirates that joined to form the United Arab Emirates on December 2, 1971, with Ras Al Khaimah joining the UAE on February 10, 1972. The other six emirates are Abu Dhabi, Dubai, Sharjah, Ajman, Ras Al Khaimah, Umm Al Quwain, and Fujairah with Abu Dhabi being the capital of the UAE. The UAE has its own permanent constitution that illustrates the basic rules of the political system as well as the federation’s components and goals.

Originally known as Julfar, Ras Al Khaimah’s history dates back several millennia with it being inhabited for as long. Over time, several historical and archaeological sites have been discovered throughout the emirate – dating from different time periods, including remnants of the Umm an-Nar Culture (3rd millennium BC). As recently as October 2012, ancient graves were found in the Emirate

Today, the emirate boasts many heritage and tourism sites and is also considered the most fertile agricultural land amongst all the emirates. Thus, in addition to an active tourism sector, Ras Al Khaimah also had a vibrant industrial sector. With many widespread development plans in the pipeline, Ras Al Khaimah has an ambitious vision and looks forward to a promising future teeming with development and excellence.

Ras Al Khaimah is situated in the northernmost part of the UAE between the Latitude of 25-26N and Longitude of 55-60 E. It is bordered from the South and the Northeast by Oman and shares borders with the emirates of Umm Al Quwain, Sharjah, and Fujairah. There are a number of islands which form part of the emirate, such as Greater and Lesser Tunbs, and it is the only emirate that overlooks the entrance to the Arabian Gulf.

Ras Al Khaimah has a vast coastline stretching to roughly 65 kilometres. The emirate is located in the far east of the Arab World, and it is the nearest emirate to the strategic Strait of Hormuz. It is also the nearest one to the Islamic Republic of Iran and the former republics of the Soviet Union.

According to census estimates by the RAK Center for Statistics & Studies, the population reached 345,000 in 2015, RAK’s live births witnessed an increase pf 12%, i.e. 4557 new-borns in 2015 if compared witnessed a pared to 2014, while still births witnessed a remarkable decrease at a percentage of 32%, reaching 15 stillbirths.

The First Area: Ras Al Khaimah City, which includes the old and modern areas of Ras Al Khaimah. This area stretches out to Al Jazirah Al Hamra, which is located 14 kilometres from downtown.

The Fourth Area: The Al Nakheel area, which was one of the prominent summer resorts in the past for the residents of Ras Al Khaimah and other emirates.

There are diverse environments in Ras Al Khaimah, giving it a wealth of available business and housing options. 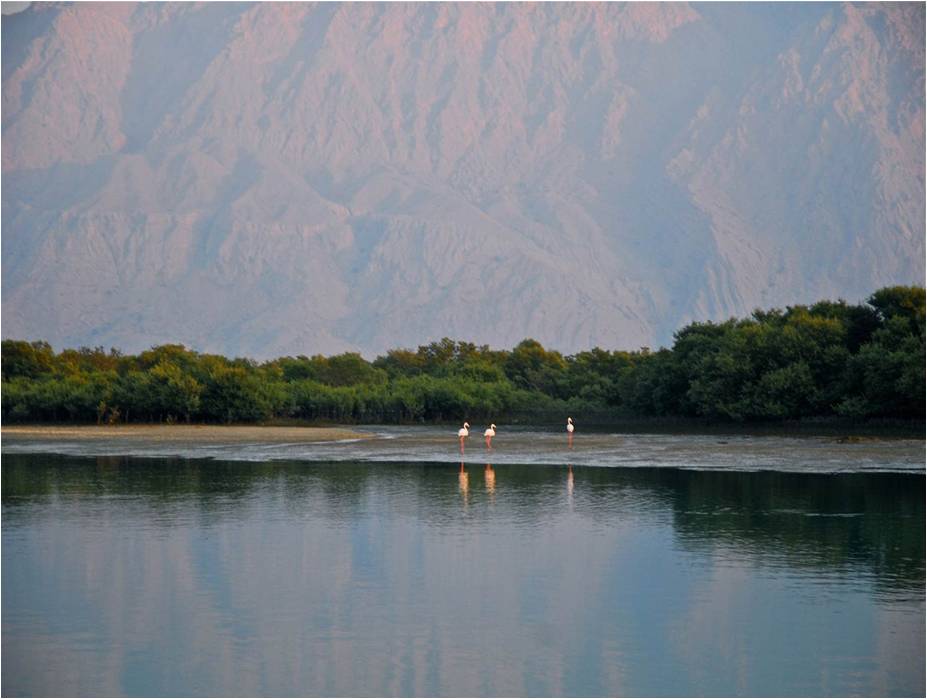 There are sprawling sandy beaches in Ras Al Khaimah, and coral reefs adorn the extensive shoreline. The shoreline spreads from the Shaam area (the first point at the entrance of the Arabian Gulf near the Strait of Hormuz), to the borders it shares with the emirate of Umm Al Quwain. The waters of the Arabian Gulf are home to a diverse ecology of marine life. The emirates many fisheries make for vast bodies of water for fish incubation. Over 3,500 species of birds live in this environment, some of them migratory birds. Bird Life declared this coast an important area on the international bird migration route. The coastal area stretches for five kilometres on Al Jazirah Al Hamra and includes mudflats and bodies of sand. 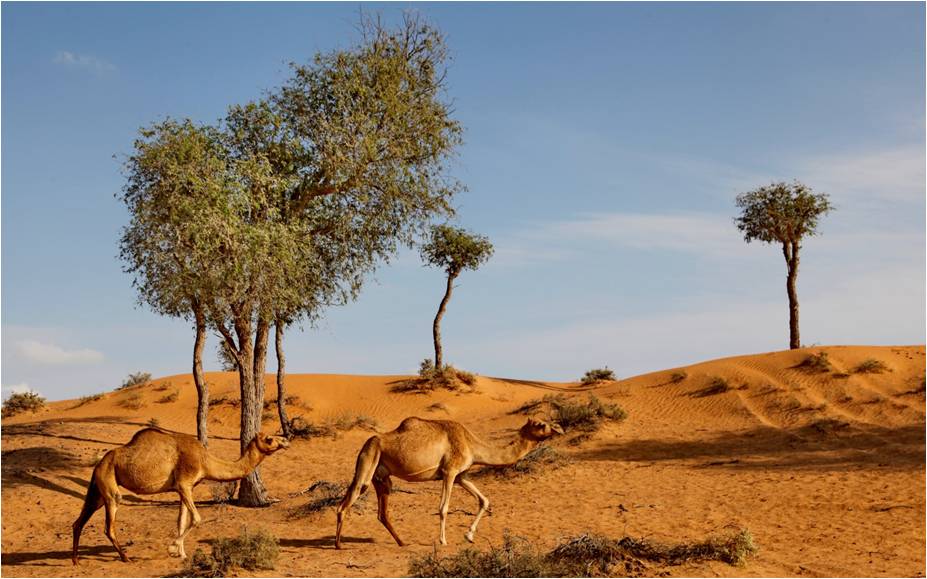 Ras Al Khaimah’s landscape spans vast deserts and sand dunes that are known for their stunning, sweeping formations with reddish sand. And with its sprawling cover of desert plants and Ghaf trees (Prosopis cineraria), driving through the emirate or spending time discovering it provides for a beautiful and refreshing adventure. Ras Al Khaimah’s expansive terrain is brimming with a variety of wildlife, with houbara bustard birds stopping there during their winter migration. For years, these deserts used to teem with deer, desert foxes, and other animals; however with the change in the ecology and the environment, their numbers have begun to diminish; though the UAE Government and that of Ras Al Khaimah have put into place rules to protect there indigenous wildlife species. 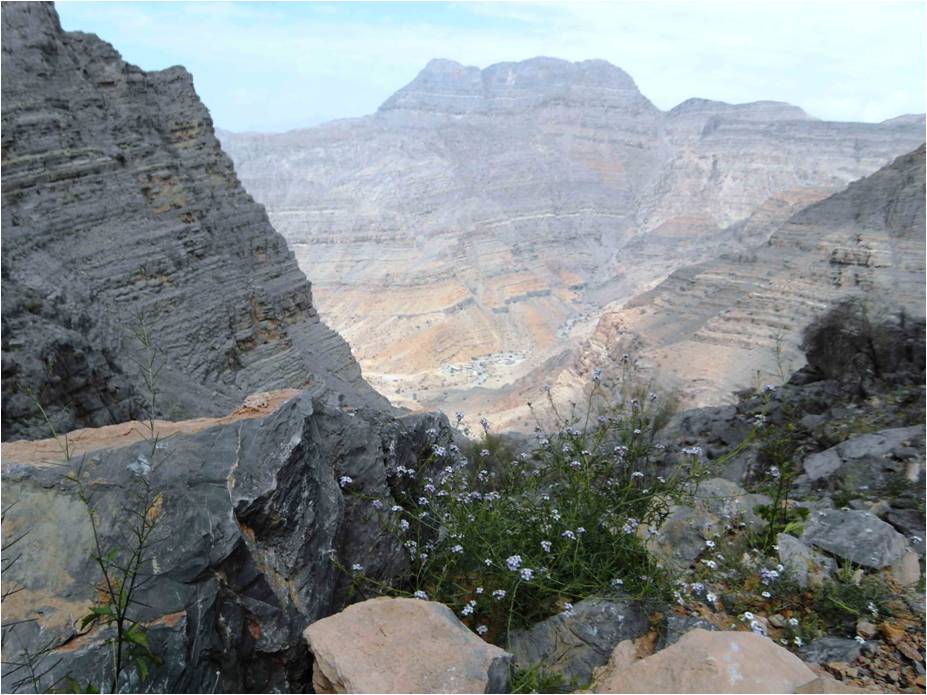 Mountain areas, especially those next to the sea and shore, are characterised by their great height and stone facades. They boast breath-taking natural scenery and low temperatures in both, summer and winter, making the emirate the ideal summer destination. Many rare plants grow in the area, which also feature captivating wildlife, such as Arabian leopards and caracals. 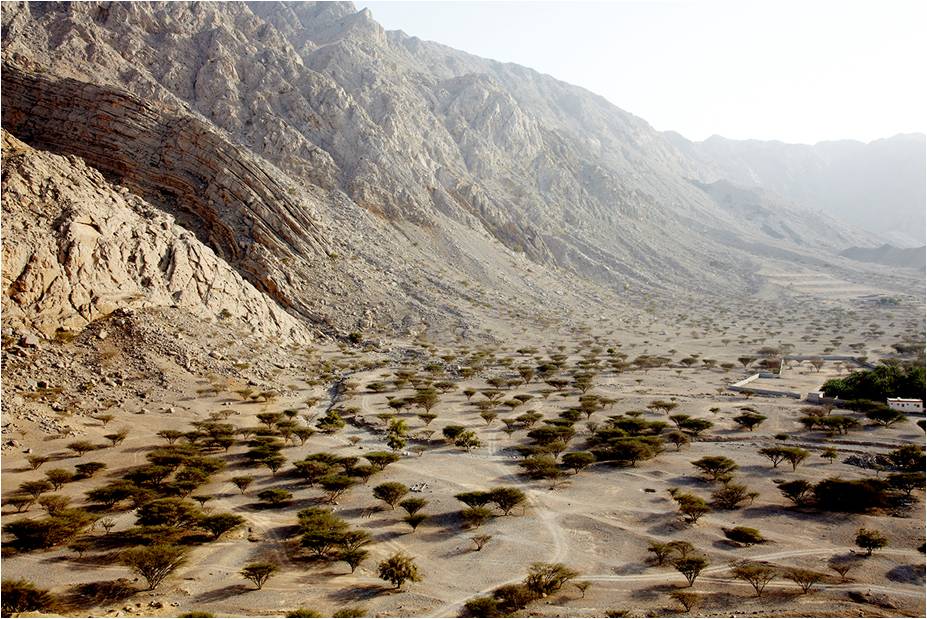 Samar trees (Acacia tortilis) and savannah grow in plains at the foot of the mountains. These plains are vast and represent an important environment for human life, with certain types of migratory birds reproducing there. Rich in monuments and historical forts, this area is full of historically important sites. 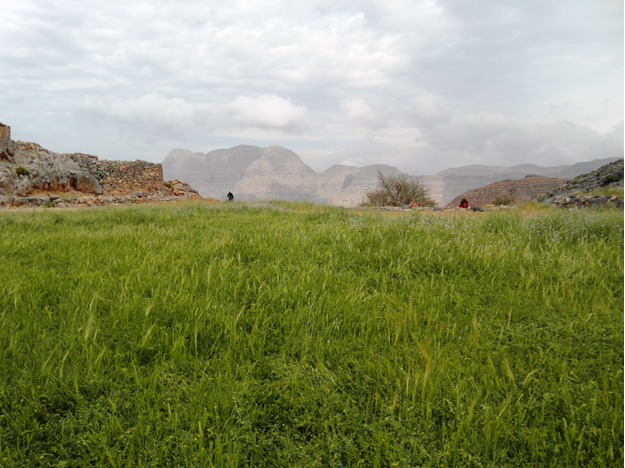 With agricultural land spanning vast areas, greenery in Ras Al Khaimah is nestled into mountain tops and is a refuge for migratory birds as well. These fertile lands gave the emirate significant importance in the past, providing the UAE markets with plentiful produce, and other emirates with food. In addition, this environment is vitally important for the population.